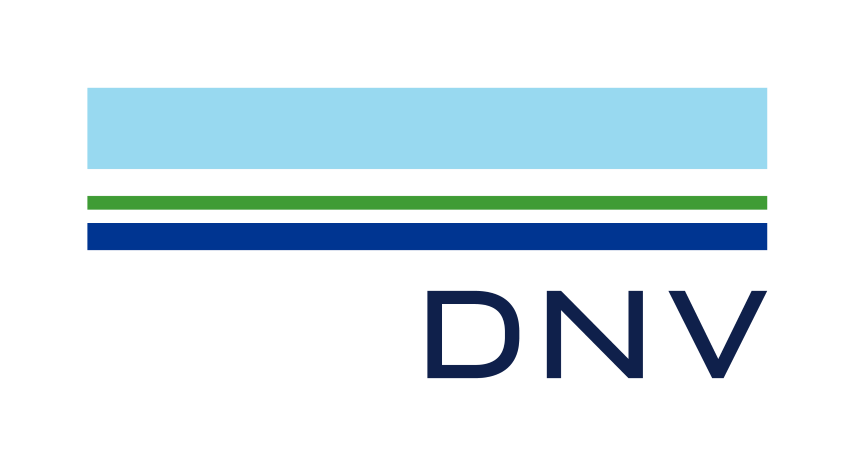 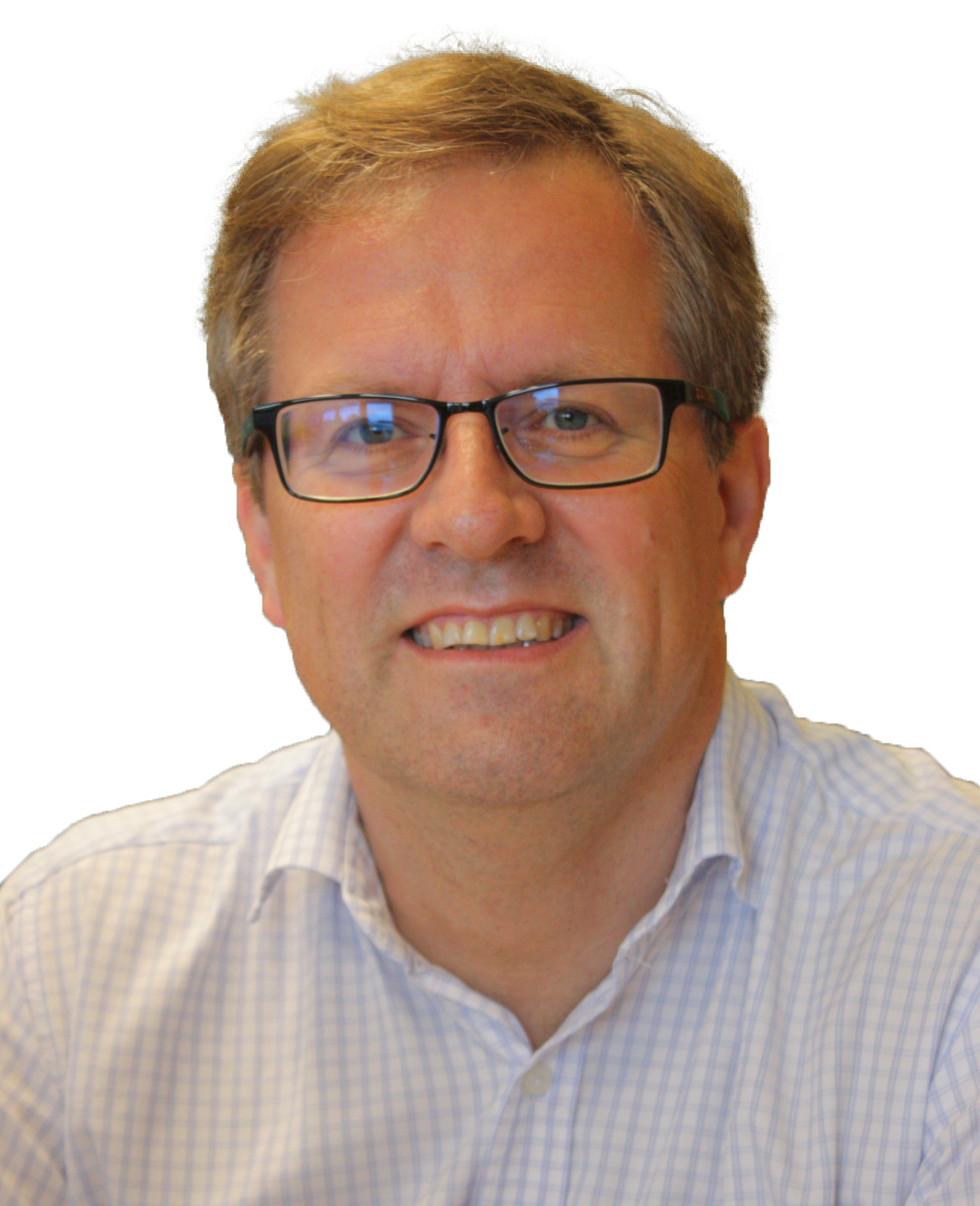 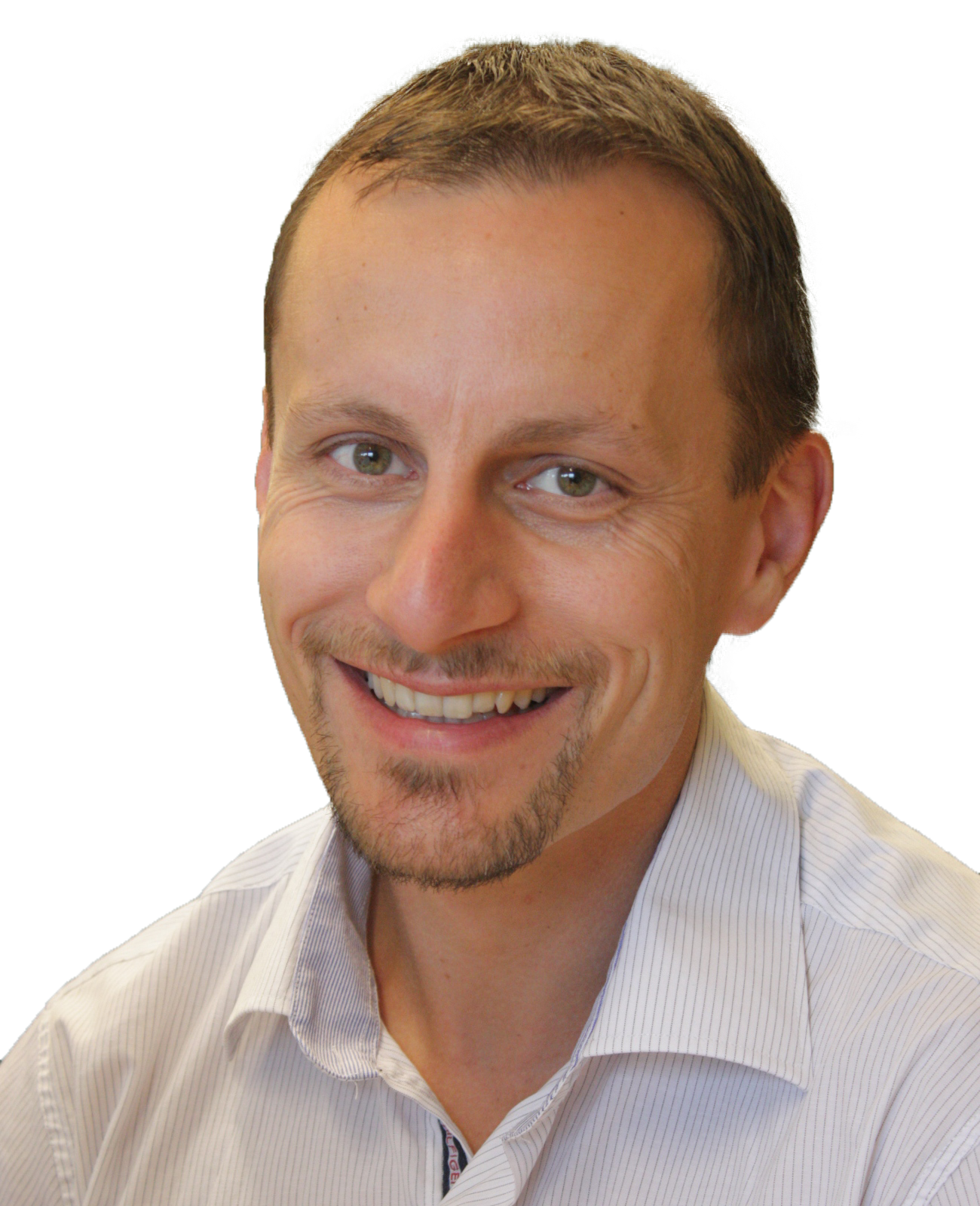 Benchmarking based on Marine Cybernetics datasets proved very promising with regard to algorithm performance and ease of integration. The prototype was delivered as a JAVA application under an Open Source license. Later, the algorithm and code has been integrated into the CyberSea technology platform.